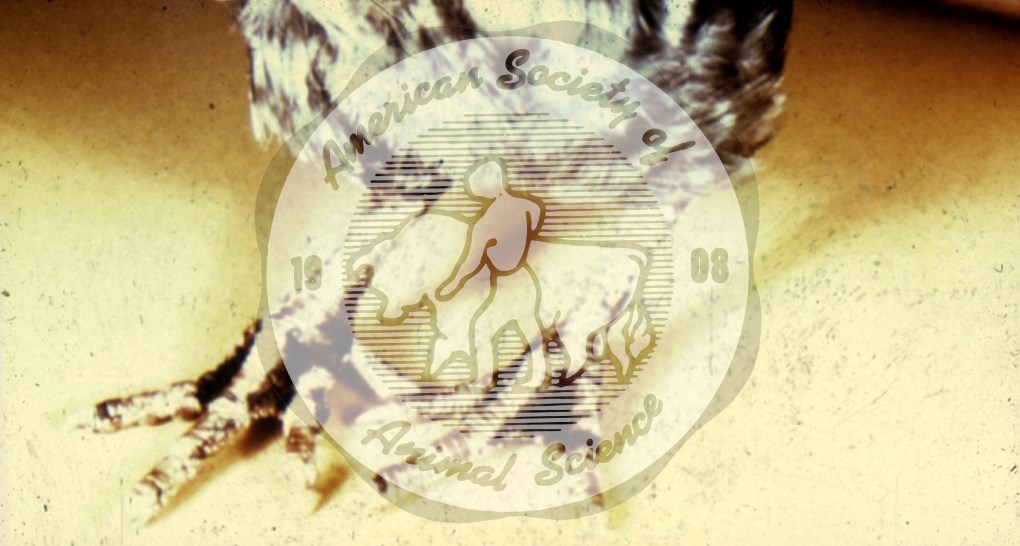 Description: Pantothenic acid is a component of Coenzyme A and is important for energy metabolism, in the Kreb's Cycle, for the synthesis and oxidation of fatty acids, and in the oxidation of ketoacids formed by the deamination of amino acids. Dermatitis as crusts and scabs first form around the eyes and beak of chicks and adults. Feathering is coarse in the adult and frizzled in the chick with wiry down in poults. The skin between the toes and on the bottoms of the feet can peel off. Cracks and fissures develop at these points and can become deeper and hemorrhagic. The skin can cornify and wart-like protuberances develop on the balls of the feet. These signs in chicks are difficult to distinguish from those of biotin deficiency and a differential diagnosis usually requires analysis of the feed. However, signs of pantothenic acid deficiency first appear as dermatitis around the beak and eyes, and later appear on the feet. It is thus a descending dermatitis. In contrast, dermatitis in biotin deficiency first appears on the feet and later ascends to the head. These deficiency signs were produced experimentally by feeding a diet deficient in pantothenic acid. In a commercial situation these signs could be different as other deficiencies may influence the clinical signs.